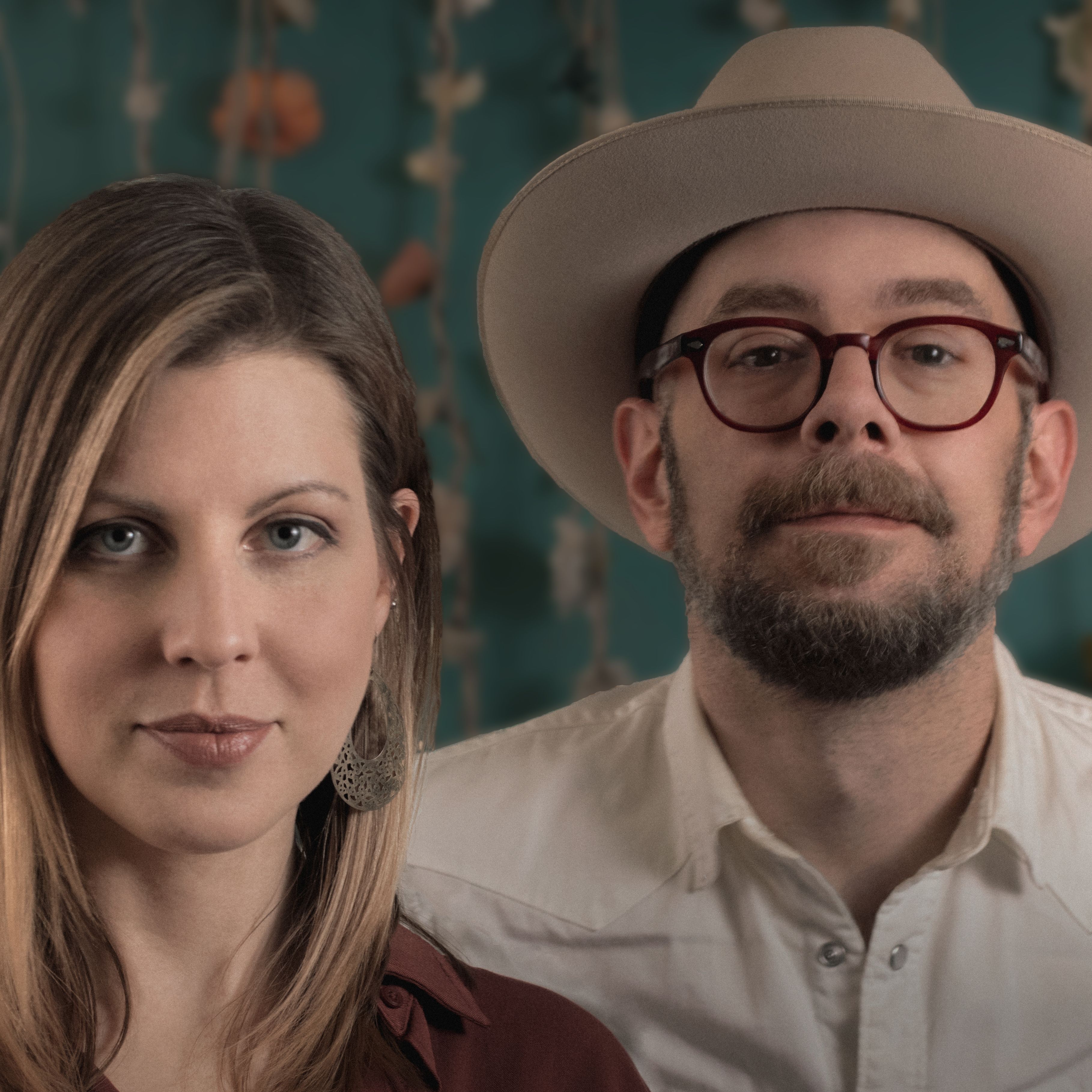 Flood County is the husband and wife duo of Stewart Peck and Katie Meier-Peck. They are known for writing sparse, lyrically rich songs, echoing the work of classic artists like Kris Kristofferson and Guy Clark.

The duo released We’ll Be Fine, their debut studio effort, on February 9th, 2018. Recorded by Matt Wright (Turnpike Troubadours) at the famed Prairie Sun Studios in Northern California, it blends together a seamless mix of classic country, western swing, and traditional southern folk.

The album has been called a “deft and well crafted collection of songs... which would rather underplay their musical hand in favor of a softening soulfulness and delicacy.”

They are based out of the Chicagoland area.